If you’re a writer, please visit my Talking Words page. It has tips and topics that might interest you. If you’re a reader, Half-Minute Reviews is where you’ll find a few favorite books, some well known, many lesser known, some new, many not, changing often to reflect those titles that have made it off my to-be-read shelf. I hope you enjoy your visit. Please come back soon.

FOR AUTHORS
FOR READERS

(Premiere re-introduction to the novel previously titled “Shadow of the Hawk.”)

A fateful decision spurs a perilous journey to save a life…

It’s 1932, and America’s Great Depression is ravaging the nation through poverty, starvation, and homelessness, but frankly, more important things are happening in the small town of Coaldale, Arkansas.

It is May 1932 and life in the timbered rise and fall of Western Arkansas has just gotten harder for sixteen-year-old Sooze Williams.

With debt mounting and both friends and family fleeing, Sooze is determined to “do the right thing.” She promises her heart to a well-to-do man believing true love is just another loss along the way. But when her uncle is murdered and family is accused of the crime, Sooze faces a battle worth far than money.

After his mother’s death and his father’s disappearance, ten-year-old Samuel is sent to live with his grandfather whom he barely knows. Upon his arrival, he finds that his new home is a dilapidated ranch with no one except Chiricahua Apaches as neighbors, but his adventures have just begun! An Apache talisman — the last gift given to Samuel by his father — reminds him of his dad’s promise: It will give you strength and guide you. It is only after the mysterious black lightning strikes that Samuel realizes how desperately its guidance is needed. 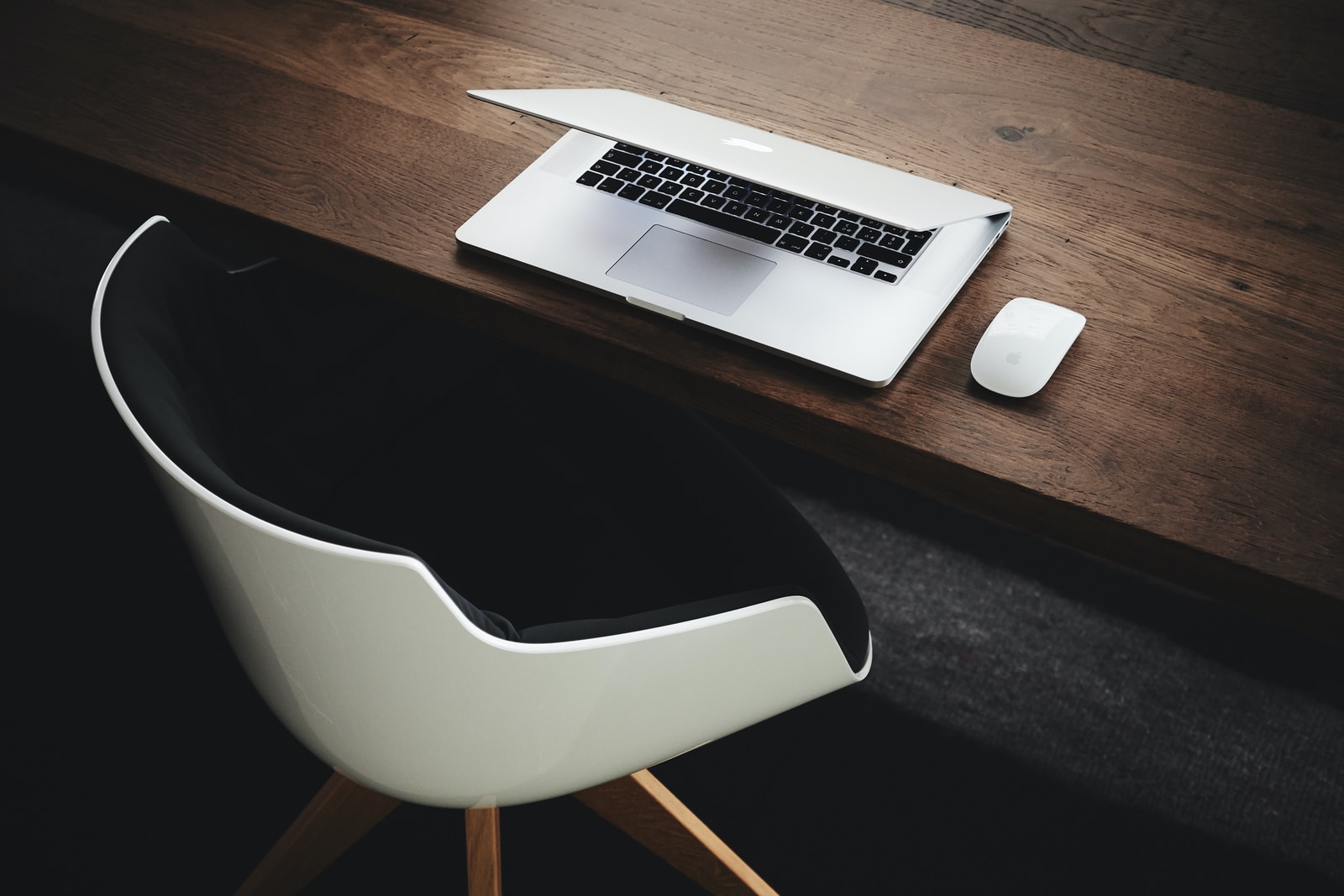