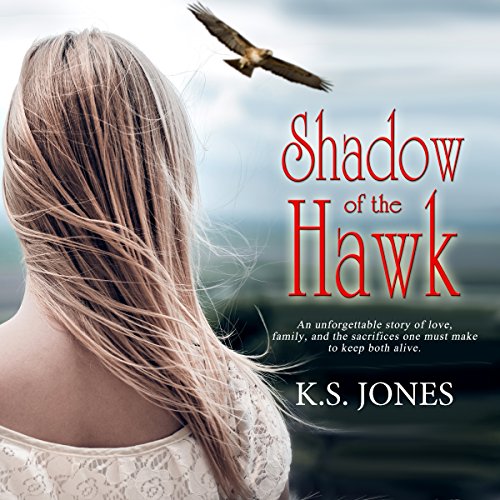 “The realism of John Steinbeck meets the thrill of John Grisham in this tale of love, sacrifice and betrayal.” – Reader’s Entertainment Magazine